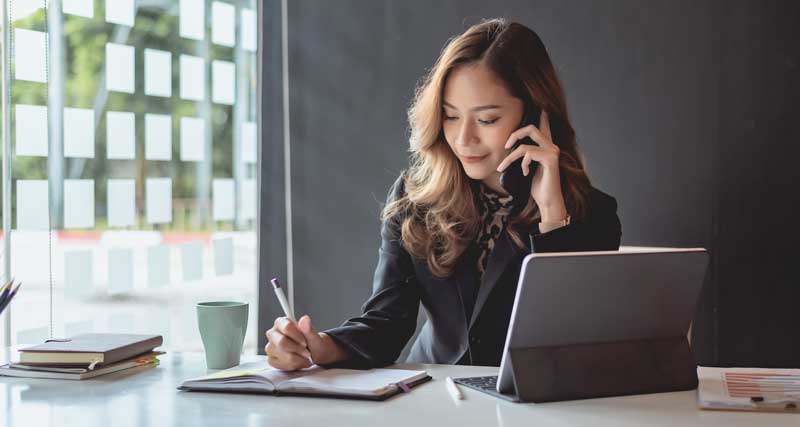 Ms. K contacted the New Home Ombuds to indicate she was worried that her request for a conciliation inspection had not been received by Tarion.

Ms. K was aware of her responsibilities to request the inspection within a set timeframe and knew that failure to do so could result in her losing the opportunity to have her 30-Day items assessed for warrantability.

Ms. K informed the New Home Ombuds that she had called Tarion to schedule the inspection two weeks prior to the deadline. The call was not picked up and she left a voicemail message at that time, but did not receive a call back from Tarion. One day before the deadline to request the conciliation was reached, Ms. K again called Tarion to determine whether her voicemail had been received. She was informed that no inspection had been scheduled as yet, but that she could still request the inspection online or over the phone. She elected to do so over the phone and was transferred to the scheduling department at Tarion.  Again, the call was not picked up and Ms. K left a voicemail.

When Ms. K contacted the New Home Ombuds, the deadline to request the conciliation had passed and she still had not received confirmation from Tarion that her inspection had been booked.

The Office contacted the Customer Service Department on Ms. K’s behalf and learned that Tarion did attempt to return her original message but that her request for a conciliation inspection had never been confirmed by Tarion.  The Customer Service Department determined that, based on their records, it was clear that Ms. K had attempted to make the request within the given timelines.  Therefore, they agreed to accept the request for inspection although the deadline had passed.  The New Home Ombuds stayed in contact with Ms. K and Customer Service until it was confirmed that the conciliation inspection had been scheduled.