Condominium – Yours, Mine, or Ours
Image - Case Story 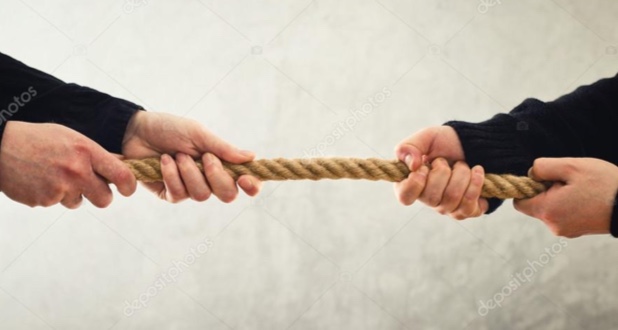 A condominium unit owner contacted the New Home Ombuds to complain that his air conditioner condensate line was leaking into his unit. He informed us that, although the line had recently been cleared, a clog in a common pipe was causing the latest problems. He went on to say that the problem was causing damage to his hardwood floors and was occurring in other condo units. The homeowner stated that he wanted an inspection from Tarion immediately to be sure that it would not recur.

Air conditioning systems are often a common element issue which should be reported to the condominium board or property management company. Common element defects are resolved through a common element claims process. Based on a preliminary review of the file, it appeared this may have been an unreported common element problem. The New Home Ombuds referred the issue to both the unit and common element branches of Tarion’s Claims Department, requesting that Tarion contact the homeowner to understand the concerns, and consider if an investigative inspection was needed to determine the origin of the leak and if other units were affected.

Tarion decided to perform a site visit the next day with both a unit and common element representative, along with representatives from the property management company. They discovered that the builder had been there the previous week and had removed a clog in the unit owner’s portion of the system. It was determined that the problem was due to a lack of homeowner maintenance and that there had been no recurrence. Tarion later found that there was no evidence to suggest that the common pipe was the culprit and that the same concern was not occurring in other units. Tarion provided a report to the homeowner to this effect.

Our office advised the owner that our review indicated Tarion had acted appropriately in quickly responding to his concerns, speaking with his builder and property manager, reviewing all available documentation, and authoring a written response with their conclusions.