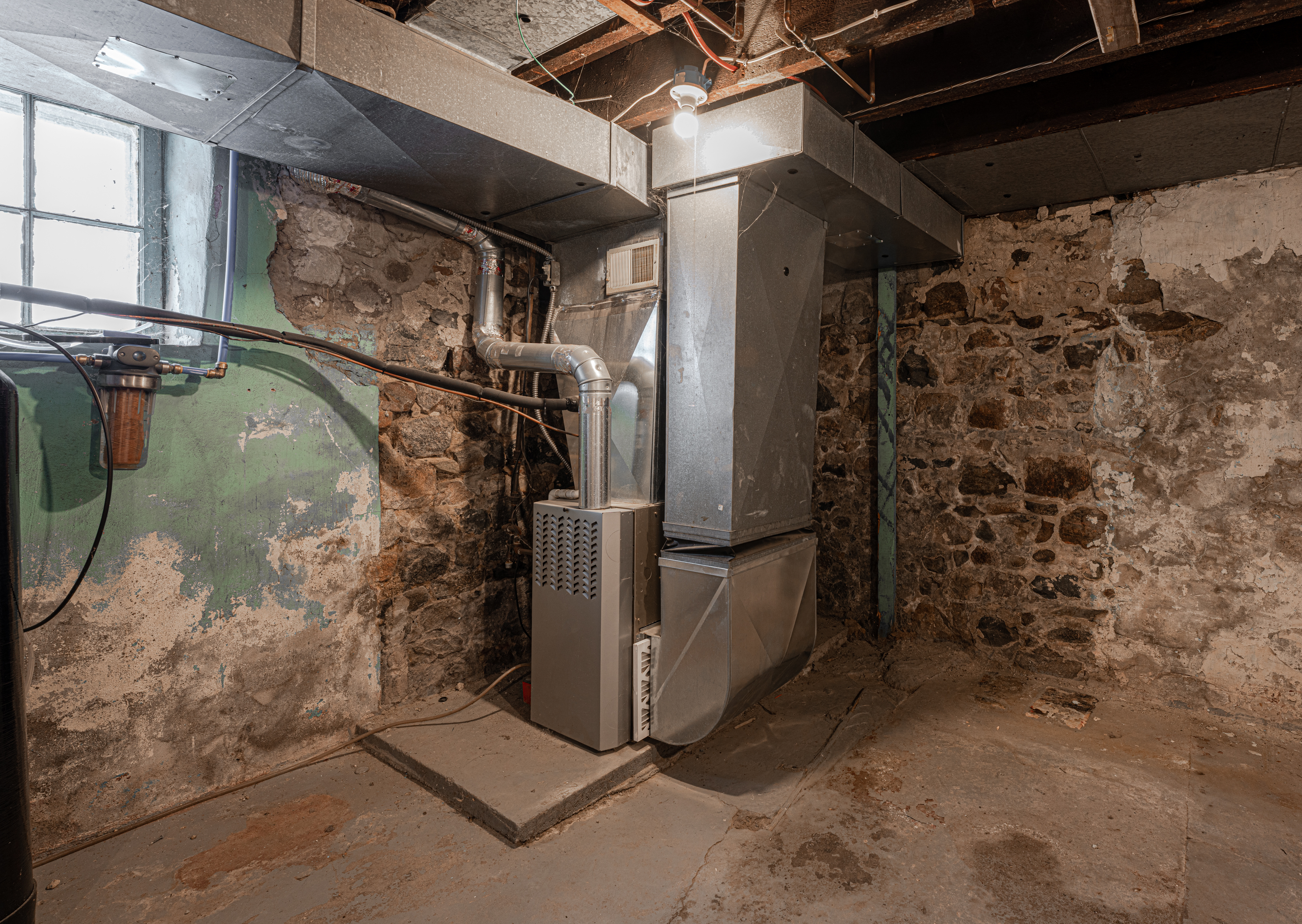 Mr. M told us that, from day one, his furnace gave off a banging noise whenever he turned the heat on high. He had reported the concern to Tarion, and it was investigated as part of his Year-End conciliation inspection. However, the furnace did not make unusual noise while the Tarion representative was on site. Tarion went to the home a further two times to inspect during the winter months, and each time found the furnace to be functioning normally and heard no unusual noises. Tarion could find no defect and so the furnace was assessed as “not warranted”.

Mr. M disagreed and requested a Decision Letter so that he could appeal Tarion’s assessment decision to the License Appeal Tribunal. Mr. M. received the Decision Letter, but he developed health concerns that prevented him from submitting the Appeal application within 15 days of receiving the letter, a requirement of the Tribunal process.

Once Mr. M. had recovered sufficiently, he asked Tarion to re-issue the Decision Letter. As over a year had gone by since it was first issued, Tarion declined to do so. This is when Mr. M called our office.

We reviewed the file and found that Mr. M’s health issues presented a reasonable explanation for missing the 15-day window for filing the Appeal application and for the delay in requesting that the Decision Letter be re-issued. We recommended that Tarion reissue the letter.

A new Decision Letter was issued, and Mr. M again had the option to appeal Tarion’s decision to the Tribunal.