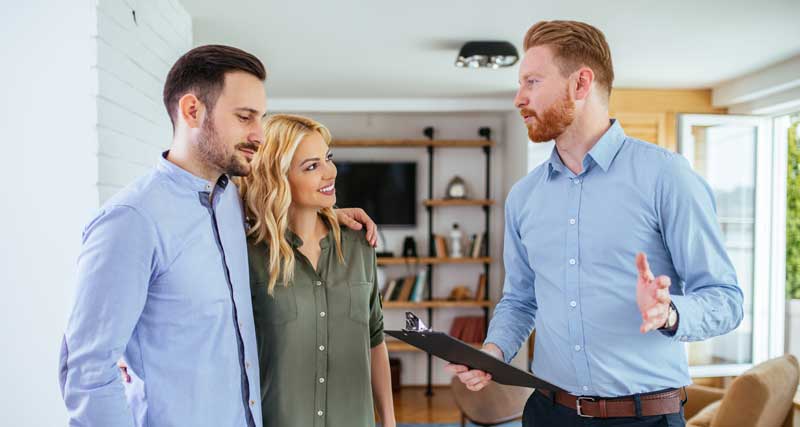 Mr. N called us to say that he had informed his builder and Tarion about mould in his home but that Tarion was not taking any action to assist with the situation.