Waiting for an Urgent Inspection
WaitingForUrgent_FI.jpg 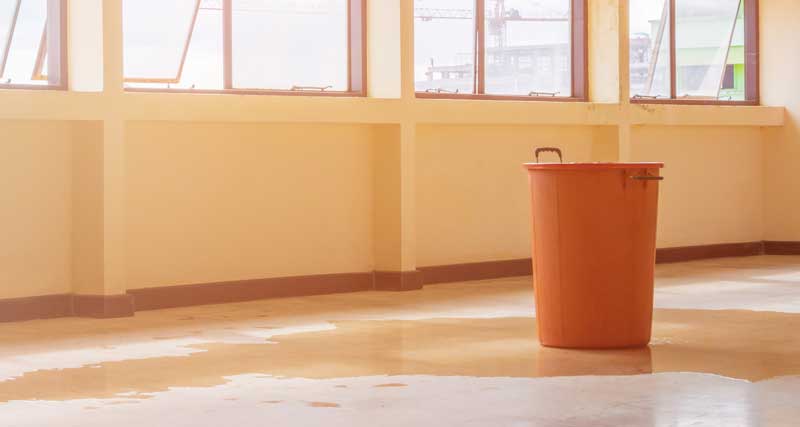 On June 27th, Mr. B called Tarion’s Customer Service line about heavy water penetration from the roof that was damaging the ceiling of his 3-year-old home.

He had already submitted a Major Structural Defect form, but was concerned because the water was leaking through the ceiling light fixture, which Mr. B believed to be a safety issue that needed to be addressed immediately.  He had an independent contractor willing to repair the roof right away and he wanted to know whether he could have the repairs done and invoice Tarion.

Customer service put Mr. B through to the Technical Desk in order to determine whether the situation was an emergency. He reached the Technical Desk representative the following day, only to be told that the water penetration was a two-year issue and would not be covered under the remaining warranty.  When Mr. B requested this response in writing, he was told that this would not be possible.  In frustration, he contacted the New Home Ombuds to request help.

Our Office reviewed the file and as a result the file was escalated to the Manager of the Technical Desk and the Director of Customer Service.  This led to an Investigative Inspection being booked the same day.  This allowed Tarion to review the situation immediately to determine whether it would be covered under the warranty.